Freecodecamp vs Codecademy, and coding cats! 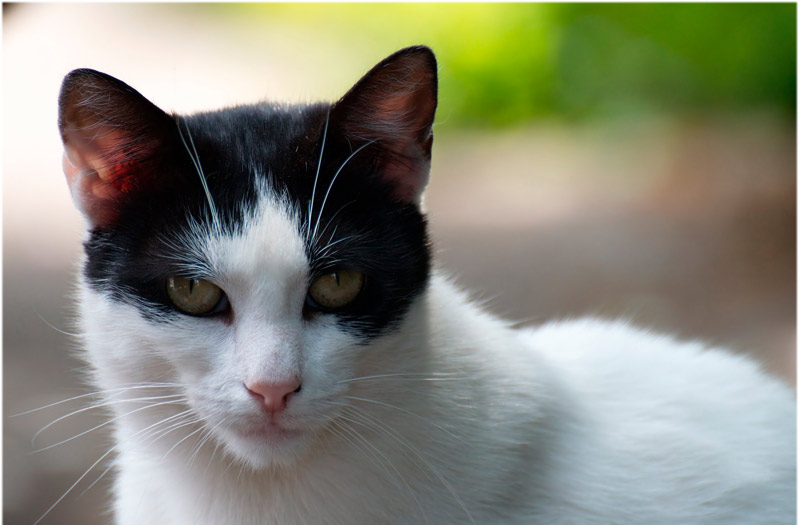 So I finally got round to starting my blog. I’ve been considering writing a blog for a while now but I didn’t really know what to blog about. It’s not that I don’t have any interests, it’s just that I didn’t think other people would find them interesting! I mean, if you really want to be bored by the intricacies of snooker strategy or the mechanics of the golf swing then by all means send me a message. In all seriousness though, since I’ve started my journey learning to code, I’ve felt I can help others by sharing resources that I’ve found useful along the way. Hopefully I can share some advice too and maybe pick some up, who knows? If all else fails, I’ll just try to get the odd laugh here and there.

I guess I should tell you about my story so far then. I started learning to code a few months ago now but I can’t really tell you what triggered it. I know it’s a bit cliché but I’ve always had an interest in anything technical, and anything on YouTube for that matter. I suppose it was one of those things that I never got round to doing, like writing a blog! After doing some research (Google and YouTube of course) and discovering the career opportunities available, as well as the numerous free courses and video lessons online, it seemed like a no brainer. As the world becomes more and more reliant on digital technology, there will be a greater need for people with the ability to code. Learning an in-demand skill seemed like a great thing to do, so I dived in, head first

Like most people just starting out, I suspect, I was looking at joining one of the free online courses. The two main ones, which you’ve probably heard of, are freecodecamp.org and codecademy.com. This gets us nicely onto the now age-old debate within the coding community as to which is best. If you’re only just entering this World, you will soon realise there are many debates like this and the truth is that there is no correct answer. In almost every case, the answer is “it depends”. I can highly recommend Dylan Israel’s YouTube video on the subject where he covers both sides of the argument and weighs up the pros and cons of each. Basically, he says that he prefers freecodecamp as he believes the lessons are better structured to the beginner and he prefers the user interface. However, he stresses that both are great tools and taking lessons from both resources is probably a good idea.

Anyway, I signed up to freecodecamp and I have to say that I found it to be an excellent introduction to the craft. The user interface is very intuitive and the lessons are laid out just like a curriculum. It splits the topics up into little chunks and practically walks you hand in hand through them. Which is just what you want when you’re first starting out in what can be a somewhat intimidating World with weird words and acronyms flying at you left, right and centre. Like HTML and CSS and Bootstrap and JellyBabies, OK I made the last one up, kind of, but you get my point. The best thing about freecodecamp though is that it has you building things that actually work right from the start! I was just left thinking, why don’t they teach this stuff at school?! Then I realised they do, it’s just that I’m too old. But as the saying goes, it’s never too late to teach an old dog new tricks, or something like that.

On the subject of animals, I hope you don’t mind cats because right away they have you designing a cute cat app. There seems to be a lot of cats amongst coding tutorials and I really have no idea why. Maybe I can write an entire post on it! When I figure out what’s going on, that is. Perhaps the cats are behind it all, it’s part of their plan to take over the World. We all know they’re really plotting to kill us, right? Having said that, I do love cats, but still, weird.

I think that about wraps up my first post anyway so thank you for reading. I hope you have found it mildly amusing and vaguely informative. If you haven’t started learning to code yet, remember, it’s never too late! 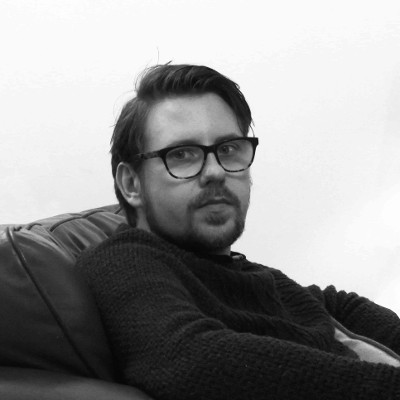 I am a freelance web developer and graphic designer from Doncaster in South Yorkshire. I work with a wide variety of clients, helping them to develop their brand and online presence.

Check out my other posts

I’ve already mentioned in a previous post that I think every business should have a website in 2018/2019. If you haven’t read that already you can check it out here. But with so many cheap options available today in the... 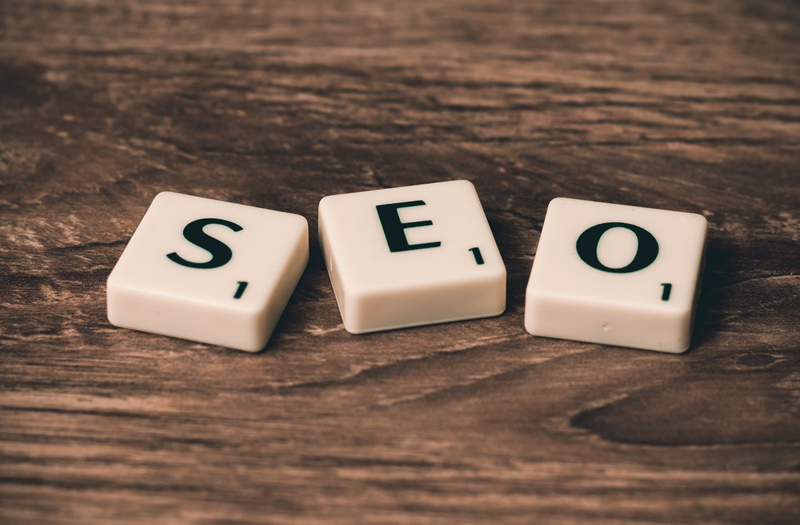 SEO in 2019: An overview of Search Engine Optimization

What Is SEO? Search Engine Optimization, or SEO for short, is the process of increasing the quantity and quality of traffic to your website by improving its ranking and performance in search engine results. It can seem overwhelming and it...

Tell me about your project.